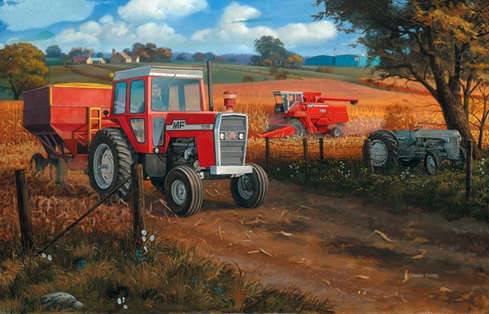 Greg grew up on a farm near Pocahontas, Iowa. For several years, he traveled in and out of town to collect parts from the local John Deere dealer. Around 1978, a new company moved into that same three-room Quonset, the company that is now Hy-Capacity. Hy-Capacity had three locations in Iowa at the time: Pocahontas, Bode, and Hardy. In 1980, Hy-Capacity moved to the building it is in today in Humboldt. This was the first time all production was done under the same roof.

Greg began working in Teardown and disassembling clutches. Over the years, he has trained several employees, including some that are still at Hy-Capacity today. After a few years of working in Teardown, Greg was promoted to water pump assembly and spent almost twenty years in that area. Within those twenty years, he gathered information and became proficient in building water pumps. Greg took part in developing a large portion of the water pump product line we offer today. Greg used his knowledge to train other employees. Once they were able to manage the water pump assembly, he decided to take on a new role at Hy-Capacity. Greg recognized he could improve the company processes by returning to Teardown and managing the production flow. He helped Teardown become a more efficient service center for the remanufactured product lines.

Hy-Capacity is a nearly 42-year-old company, and in February 2019 Greg celebrated his 40th year of service. He has essentially been a part of this company since the beginning. Greg has not only made an impact at Hy-Capacity; he has made a positive impact on others. Fellow members at Hy-Capacity know Greg as a dedicated, respectful person with good character. We are lucky to have him on our team. 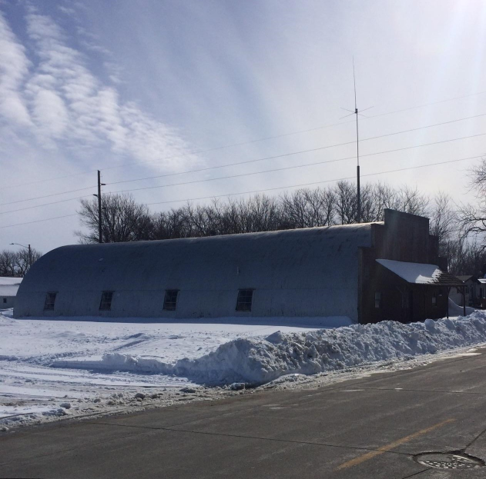 Found in this print:

Top-selling parts for the Massey Ferguson 1135: